Along the shores of the St. Lawrence River hoar frost is known to be one of Mother Nature’s finest winter achievements. I see it as a visual peace offering in exchange for having to deal with the brutally cold air temperatures that invoke it. 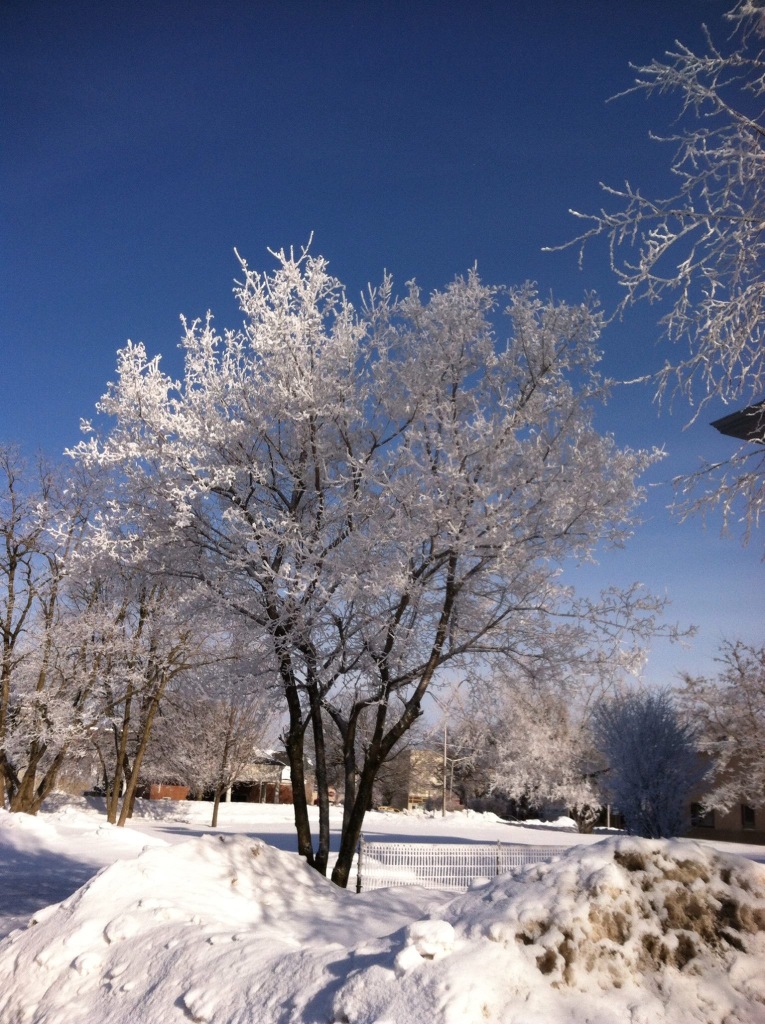 Hoar frost, also known as hoarfrost, is a deposit of ice crystals formed by direct condensation of water at temperatures below the freezing point. So basically, it is frozen dew.  Hoar frost can also appear in the air, resembling snow. It can fool people into thinking it is snowing on a cold sunny winter day! 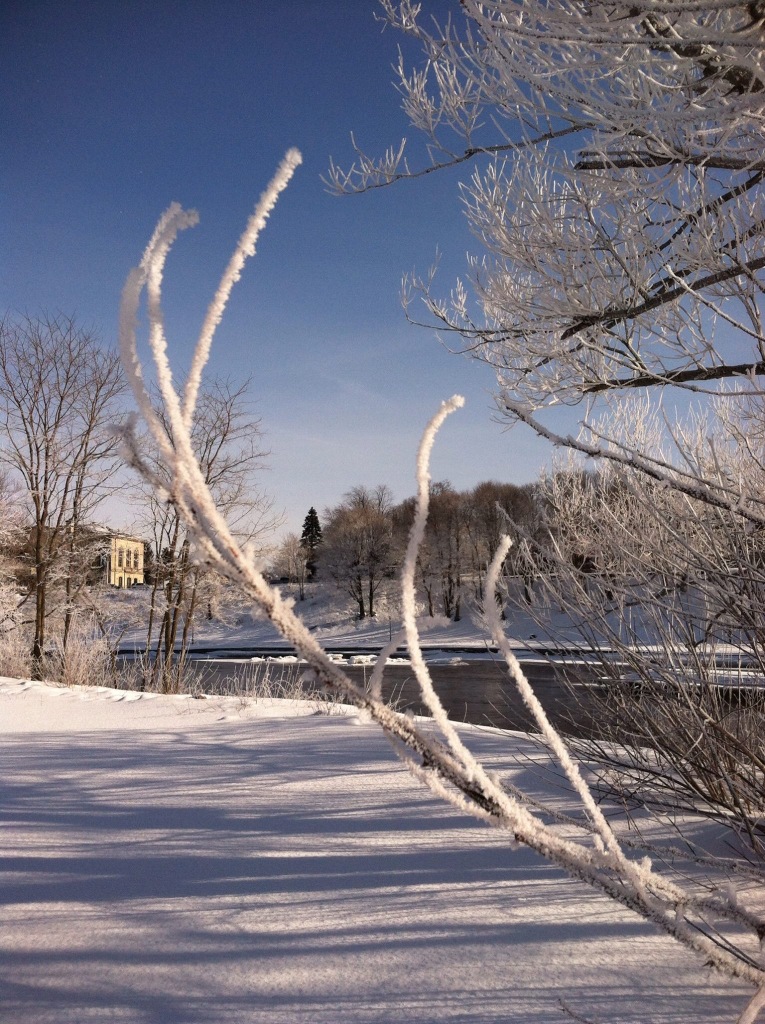 In case you were wondering, the name “hoar” comes from an old English adjective that means showing signs of old age. Hoar frost makes trees and bushes appear to have white hair. 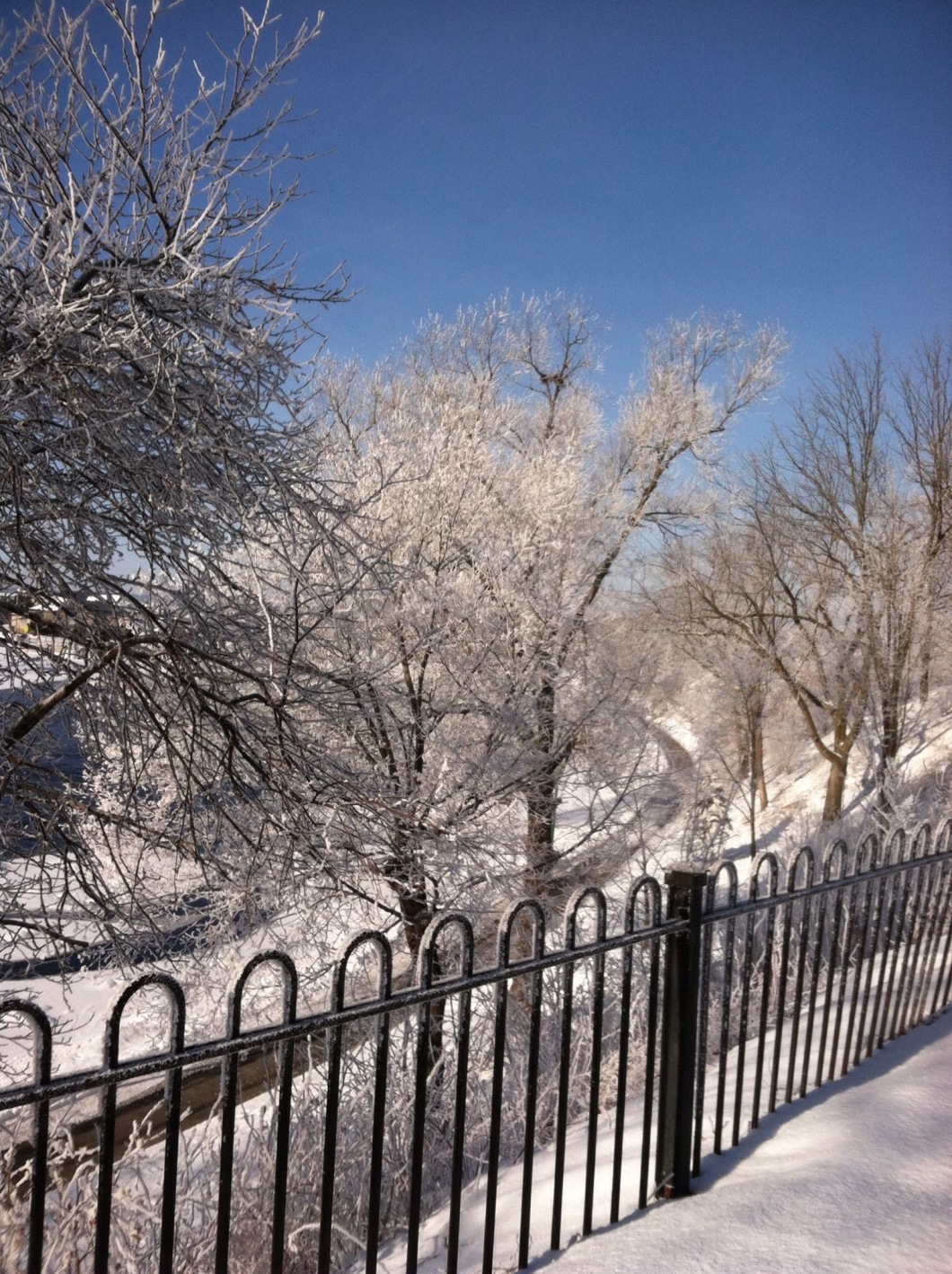 Special thank you to Shannon Demers, of Ogdensburg, NY for allowing me to use her photos. 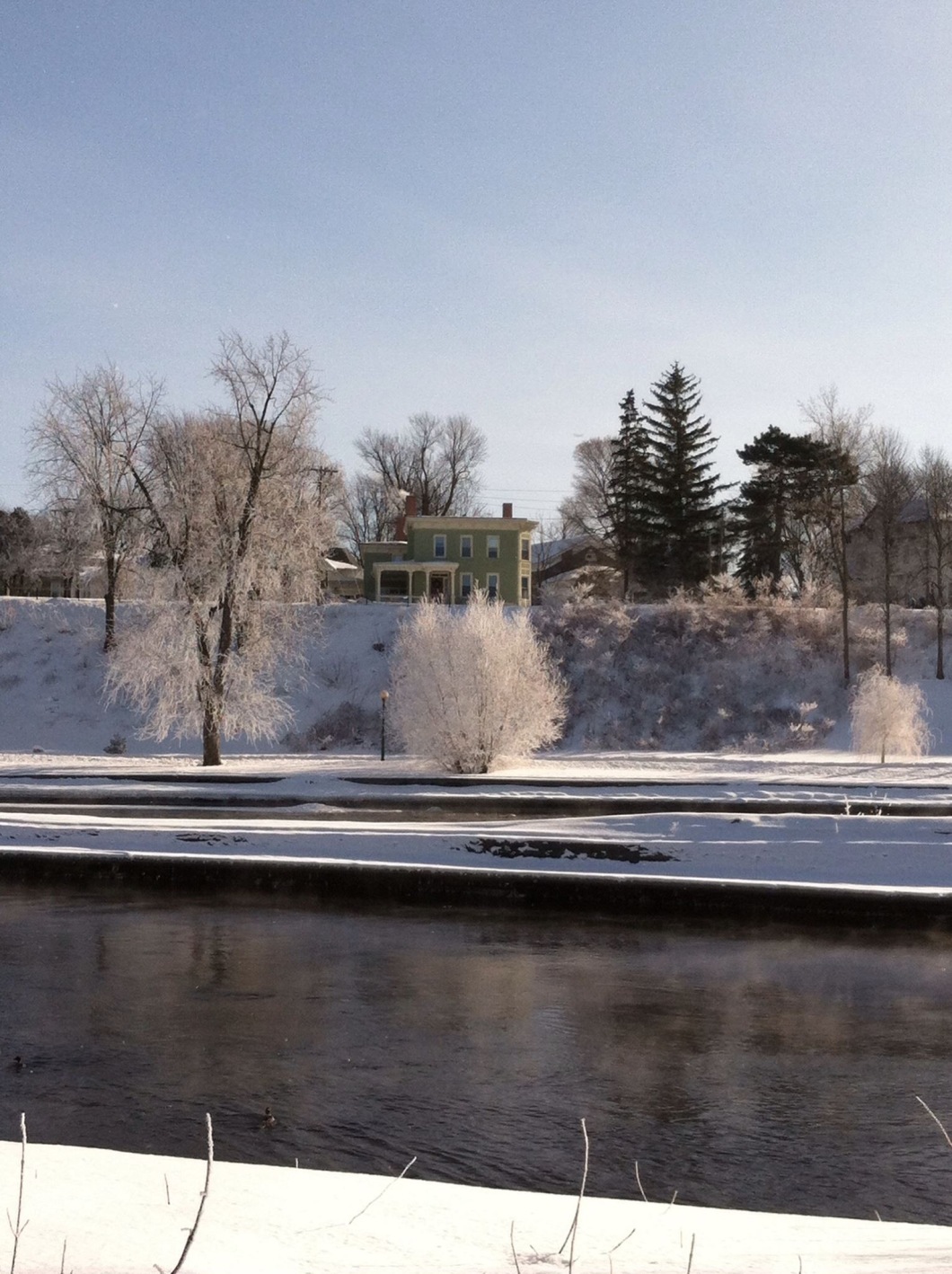